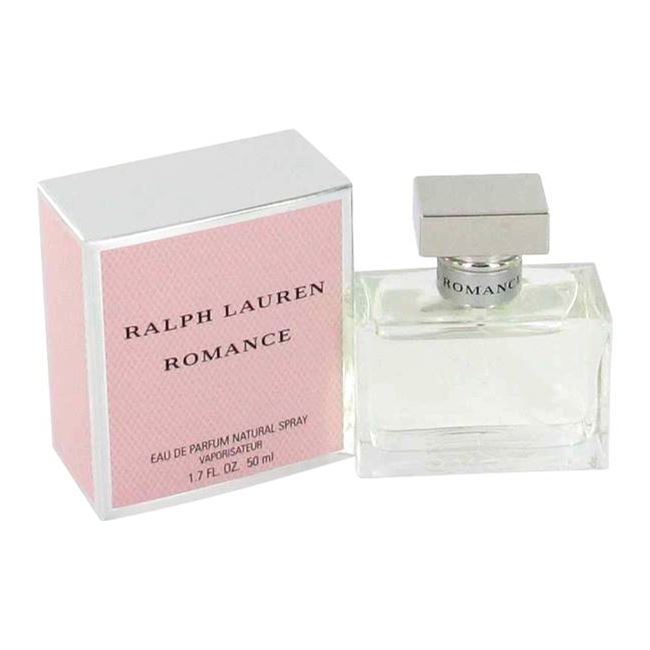 Clean, crisp floral smells perfect for the summer starting with top notes of sun goddess, rose, marigold, ginger. chamomile oil and yellow freesia. At its heart lays a perfect mixture of white violet, lotus flower and lily which blend with the base notes of patchouli and oakmoss

Captures the essence of true romance with a blend of open woods, extravagant florals and a sexy musk perfect for all occasions with its lasting formula.

Containing an oil concentration between 15% and 20%, an eau de parfum (EDP) offers a high fragrance concentration, giving you a strong scent for a good four to five hours. Perfect for all occasions, EDP is more reliable than eau de toilette but relatively less expensive than perfume.

Every perfume is made up using various smells called notes. Notes can be divided into three separate categories that together produce a well-rounded scent. The top note is the first smell you get when you pick up a bottle of perfume. As the alcohol evaporates, the middle note begins to take control and then finally the scent that is left lingering on your skin is the base note.

Reusable Back Wrap with Strap Hot or Cold Therapy

Conforms to your body delivering relief from pain

Decongestant acting in minutes for up to 10 hours relief