All orders are sent Tracked48 with Royal Mail - please be aware there may be a delay with your order due to strike action. For more information click here.

Home Blog Earwax, a pain in the ear 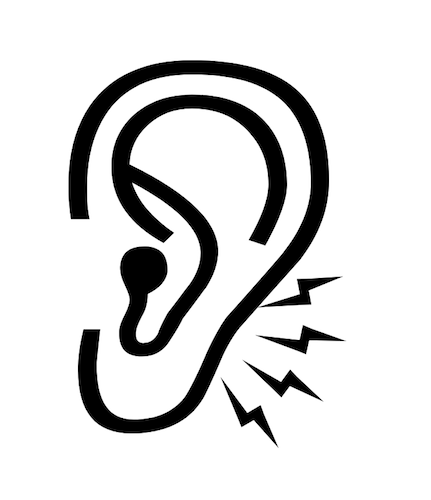 Earwax - A pain in the ear

This article has been written and medically approved by Pharmacist Conor McSorley GPhC Reg No. 2223070

If you are suffering from earache, difficulty hearing, itchiness or dizziness then you may have an ear blocked with earwax. Earwax (cerumen) is produced by the body to protect the inner ear from dust, bacteria and particles in the air. When it builds up, the natural movement of the jaw causes excess wax to drop out of the ear.

Occasionally, the glands may make more earwax than necessary, which can get hard and start to block the ear. If you clean your ears with cotton buds, this can force the earwax further up the ear, preventing the vibrations hitting the ear drum and therefore causing temporary hearing loss. Frequent earphone use can lead to a build-up of wax by inadvertently preventing the earwax from leaving the ear.

Unremoved earwax can also result in ear infections. Contact a healthcare professional if you are experiencing any of the following:

To soften earwax and aid its removal, olive oil or sodium bicarbonate ear drops can help