Home Blog Do I Have Hay Fever? Signs and Symptoms of Hay Fever 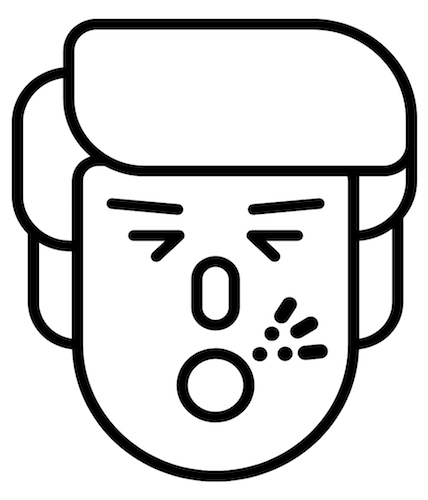 Do I Have Hay Fever? Signs and Symptoms of Hay Fever Explained

Sneezing? Runny nose? You may be experiencing symptoms of hay fever, otherwise known as allergic rhinitis, which basically means an allergy to pollen and mould spores that causes the swelling of the mucous layer in the nose. It is particularly seasonal and between March and September, the pollen count is at its highest, particularly if the weather is warm, humid and windy leading to 20% of the UK population being affected. You are not alone.

Besides being frustrating, suffering from hay fever can have an impact on your life; interfering with school or work performance, even stopping you wanting to go out with friends. Don’t let hay fever get the better of you! With a large range of medicines designed at both treating symptoms and preventing them you can still get on and do the things you love doing, keeping your boss happy.

Plants release a fine powder called pollen during their reproductive cycle. This protein gets into the eyes, nose and sinuses causing them to become swollen and irritated. Symptoms can occur at different times of the year depending on your allergy.

From tablets to eye drops, our Hay fever Treatment Guide breaks down the different types of medication available to help you decide what is best for you to get you through the sneezing.